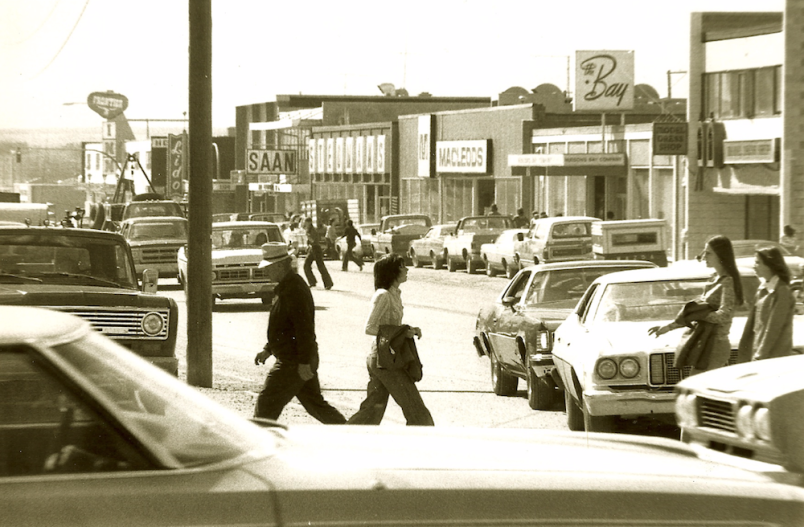 Read the original story at the Alaska Highway News

Nigel Hannaford remembers his first day on the job at the Alaska Highway News: Sept. 18, 1975, a Thursday, with his first words in print the following week.

The journalism job was nothing like driving truck in the oil patch, which Hannaford did for two years for Tompkin’s Contracting before changing vocations, but was one that afforded him more time with family.

It can be hard on families. I felt that I should take family seriously and find something that would keep me home at night,” Hannaford recalls.

“In those days, they had a bulletin board and little cards pinned up, where you could literally walk in and apply if you were interested in it.”

Driving skills had little to do with Hannaford being hired; rather, it was his schooling and a publisher who gave a chance that landed him his first assignment to cover city council.

“It was the fact that I had a degree in politics from South Hampton University that turned things in my favour. Bill Dyer decided to take a chance on me, and I guess it worked out.” 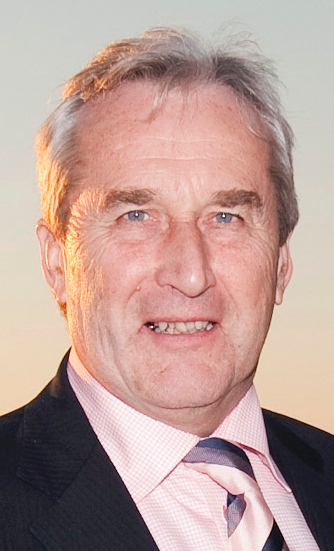 Nigel Hannaford was editor of the Alaska Highway News between 1975 and 1985.

Hannaford rode that first day all the way to the editor’s chair and a 10-year career with the News that saw his last words printed here in 1985, before moving on to the Alberni Valley Times, the Calgary Herald, and later, the Prime Minister’s Office.

While Hannaford deeply enjoyed his time as editor of the News, it wasn’t what prepared him for his work as Manager of Speechwriting for Prime Minister Stephen Harper from 2009 to 2015.

“It contributed, but I think it was really my time at the Calgary Herald where I moved out of small town politics to starting to know people whose names you would see regularly in The National Post,” Hannaford says.

Leaving Fort St. John to continue his journalism career, Hannaford quickly found he still had much to learn about the world. “I remember being 50 and suddenly feeling like I had lived my life in darkness. When I left Fort St. John, I thought I knew all, and I actually didn’t.”

Journalism was tough work, Hannaford says, but worth the wide lens on the world it gave him.

“It’s a little like being a lawyer, it gives you a very wide window on the world around you,” he says.

“But you can’t move from being a newspaper reporter to something that is highly technical or specialized. You don’t hear of many brain surgeons talking about their early days at a small town newspaper.”

All these decades later, Hannaford still keeps in touch with his friends here, and looks forward to showing off the Peace region to his wife Judy on his visit next week.

Hannaford will be the special guest of the North Peace Historical Society on Feb. 26 when it meets for its annual general meeting. Following dinner, Hannaford will speak about his time working for the News, which marks its 75th anniversary this year.

When asked about the future of cities like Fort St. John, Hannaford says it’s opportunity that draws people to the Northeast, but community that makes them stay.

“There’s something about it that is very attractive. I always see good things,” he says. “You’re at the centre of so many resources. People enjoy being in Fort St. John, but it’s not always their first reaction.”

The Northern Trails Heritage Society aims to rediscover heritage trails, document trails that connect our history, and forge new trails in the pursuit of preserving the heritage of Northern BC.